Private LTE is all about customizing a solution that best meets your requirements. From targeted coverage to flexible network configurations, choosing the right antennas can help you optimize your network.

Some of these antennas cover the specific 3.55-3.7 GHz band and others are wideband designs that cover CBRS Private LTE along with other frequencies. Many of the wideband antennas presented here offer coverage up to 3.7 GHz, but a full line of antenna covering 600 MHz – 6000 MHz can be found on our Sub-6 5G-ready 6-2-6 industry section.

CBRS, or Citizen Broadband Radio Service, was allocated by the FCC as Band 48 and assigned to cover 3550–3700 MHz.

The FCC used a new approach in structuring this band. With shared access to the frequencies: 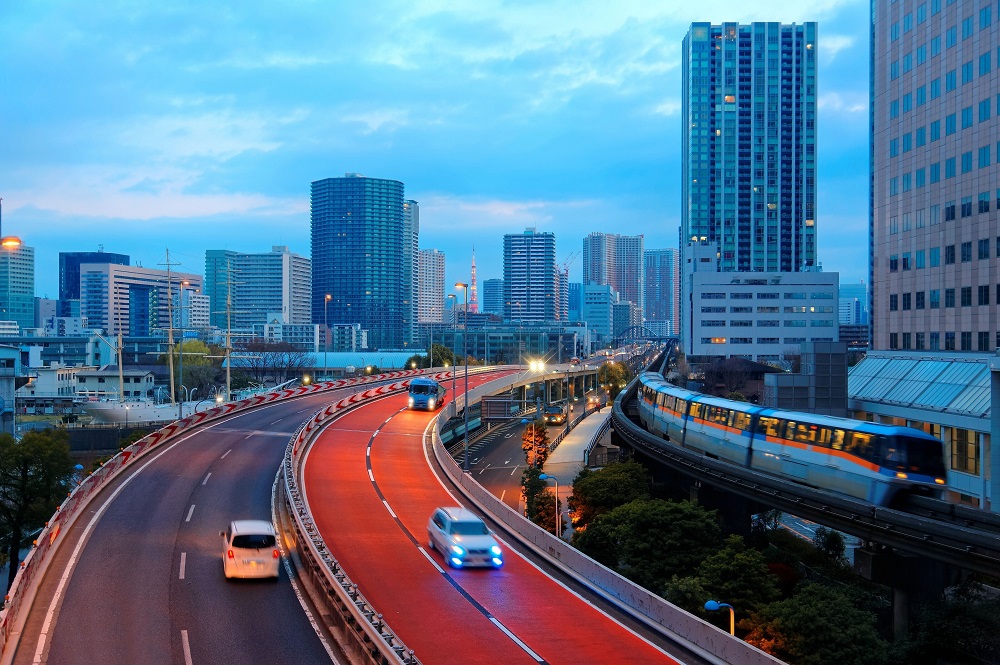 Incumbents, Tier 1, include US Military Radar and Fixed Satellite Stations. It also includes Wireless ISPs who will be transitioning to Tiers 2 or 3.

Priority Access Licensees, or PAL, participated in the FCC spectrum auction held in July 2020. Up to seven 10 MHz channels licenses were awarded in each county level auctions.

General Authorized Access users, or GAA, have access to part of the 3650-3700 MHz portion of the band, depending on the prior allocation and use. Many of these users were engaged in trials of the CBRS Private Network operations.

Industry observers expect that some of the spectrum winners will use their licenses to sub-lease at a local level. We expect many interesting installations among these users.

Citizen Broadband Radio Service is compatible with both 4G LTE and 5G. Many of the networks being installed today are using 4G LTE technology, but the systems can migrate to 5G when users are interested in making that change. As different types of networks are installed, we expect to see the need for a variety of antenna solutions for the CBRS Private LTE networks.